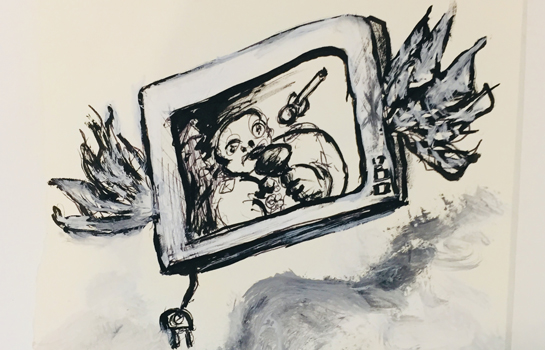 Bruno Hadjadj is a French multimedia artist, with a focus on city societies, on which he transfixes his quirky eye and sense of humour. His work is about extremes and paradoxes of our megalopolis.

Since 2012 he has been developing a continuing series: ‘ALL IS LIGHT’, a critical point of view on our societies mutations. In his previous works Hadjadj played with visitors and provoked their reaction. The ‘Agit Prop’  became a part of his work. Censored many times, he understands how to push limits and play the system. He wrote and directed the feature film ‘Bandidos’, selected at the New York East village Underground Festival.

Within the framework of the ‘Punk Rock at ICP’, the ‘bye bye CBGB’ book was selected at New York ICP show with major International contemporary artists. Bruno Hadjadj has exhibited in Europe, USA and Asia. 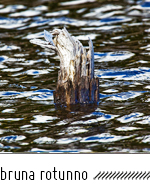 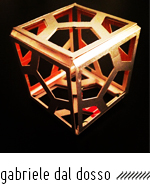 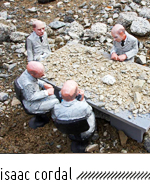 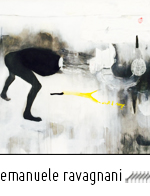